What Are The Best Cheap Games On Steam? 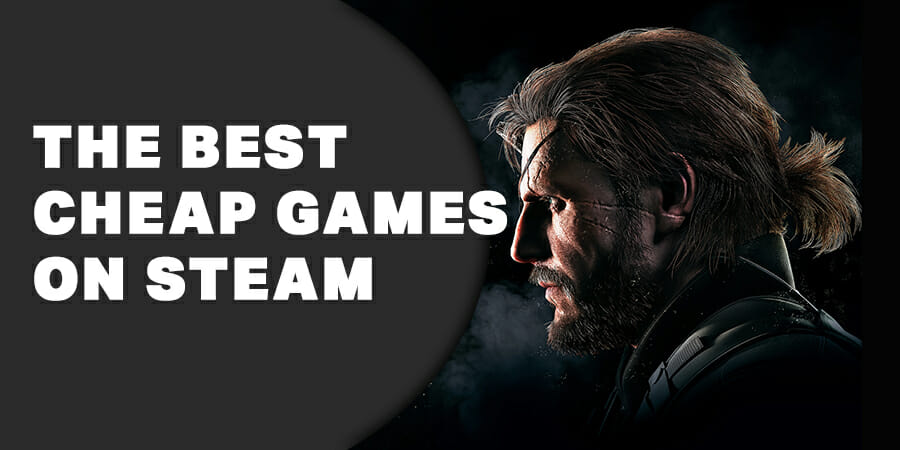 Cheap is a relative term, but for this question, I’ll consider any game that costs less than 20 USD to be cheap. Steam is brimming with awesome games that you can get under 20 dollars, and I have made a list of some of them. 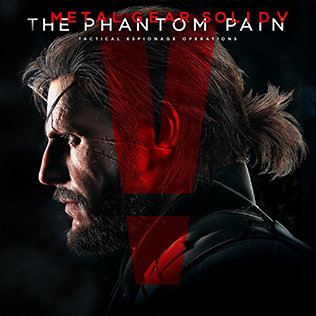 MGSV: The Phantom Pain is a shooting game for those people who like to take a stealthy approach rather than going all guns blazing. It is the ninth instalment from the Metal Gear Series and was released worldwide in 2015.

The game takes place in 1984 during the Soviet-Afghan war in the desert regions of Afghanistan and forests of Angola-Zaire border. You’ll play as mercenary leader Punished “Venom” Snake to avenge the death of his forces in the previous game Ground Zeroes.

MGSV: The Phantom Pain is played from a third-person perspective and offers an open world environment. There is a host of brilliant weapons in this game, and to travel long distances, you can also ride a horse. 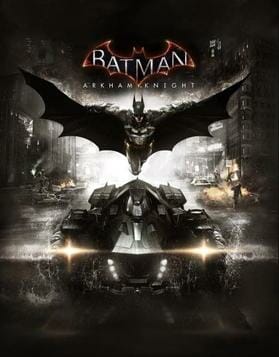 Arkham Knight is the fourth instalment from the fabled Arkham series. If you are a fan of Batman and DC comics like me, then you’ll absolutely love this game. You’ll play as Batman and confront many DC villains including Scarecrow who has launched a devastating attack on Gotham City.

Upon its release in 2015, Arkham Knight was the fastest-selling game for a while. The game is played from a third-person perspective and requires Batman to use melee combat, stealth and his detective skills. This was the first game in the Arkham series in which you had the option to drive the batmobile. 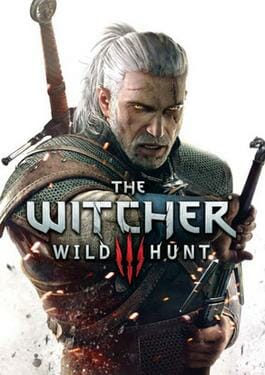 The Witcher 3: Wild Hunt is an action RPG and is set in the fictional fantasy world based on the Witcher novels. If you’re a fan of hack and slash or fantasy games, then it doesn’t get any better than this. Critics and gamers from all over the world praised the Witcher 3 for its story and gameplay. It was also the recipient of numerous game of the year awards and is considered as one of the best games ever made.

You’ll play the game as Geralt of Rivia, who is a witcher or monster slayer, who is looking for his missing adopted daughter. Along the way, you will encounter several beasts which you’ll have to defeat using weapons and sorcery. The game is full of side quests which will earn gold to buy better weapons and improve Geralt’s abilities. Another cool aspect of this game is that it can have different endings for each player as the ending can change depending on the choices you make. 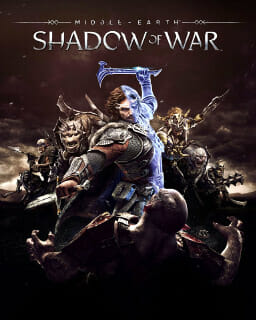 If you’re a fan of Lord of the Rings film series, then you will definitely enjoy this game. Shadow of War is the sequel to 2015 game ME: Shadow of Mordor. The game is set in the fictional realm of middle earth which is based on JRR Tolkien’s LOTR novels. You’ll play as Talion, who is a ranger and shares his body with an elf spirit Celebrimbor, who was the creator of the one ring.

You’ll have the abilities of both a ranger and an elf, which you can use to defeat several enemies as you progress. There are several side quests which will enhance your abilities which will help you in the main quests as well. Shadow of War features some of the best melee combat with a sword in a game.

Player Unknown’s Battlegrounds or PUBG PC is arguably the most popular game in the world at the moment. The game has taken the world by storm, and within a short period, it has established itself as one of the best selling games of all time. Lucky for you, the game is available on steam at a discounted price.

PUBG PC is a battle royale game, which is a relatively new genre of video games. The main idea is to survive and be the last man standing. You’ll be dropped onto an island with 99 other players, and you’ll have to scavenge the island for weapons and resources. The safe zone keeps on shrinking, and if you step outside this zone, you’ll lose health. You can play in teams or can go solo as per your choice.

The game features a bunch of terrific weapons and different maps, each of which offers varied terrain and fighting conditions. 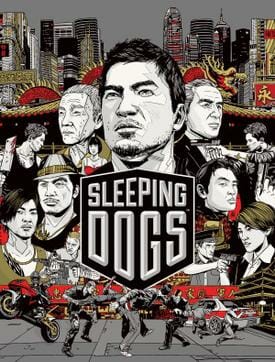 If you like games related to crime and mafia, then Sleeping Dogs surely deserves your attention. Not many people know about this gem of a game. It was released in 2012 by Square Enix. The game is set in Hong Kong where you’ll play as Wei Shen, who is a Chinese American undercover cop looking to infiltrate a triad gang.

The game is set in an open world and played from a third-person perspective. Besides main missions, you can do a lot of other activities around the city like Karaoke, street racing or joining a fight club. There is a strong emphasis on melee combat, shooting and parkour skills of Wei. Sleeping Dogs has a nerve-racking plot that will always keep you on the edge of your seat while you play. If you have a habit of skipping the cut-scenes, this game will definitely rid you of that habit. 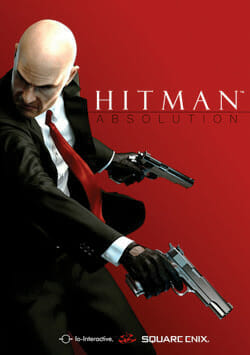 Hitman Absolution is one of the best games from the highly respected Hitman franchise. It is essentially a stealth game with many instances where you’ll have to shoot your enemy. The game has a linear structure and is played from a third-person perspective.

You will play as a hitman named as Agent 47 and will be tasked to eliminate several key targets. These targets will be heavily guarded so you’ll have to disguise yourself to approach them and somehow assassinate them. There are many weapons including several types of guns like shotguns, rifles and pistols, along with non-traditional methods like choking by wires. You can also use your environment to dispose of your enemies, like throwing them from a roof.