What Is The Scariest Game On Steam? 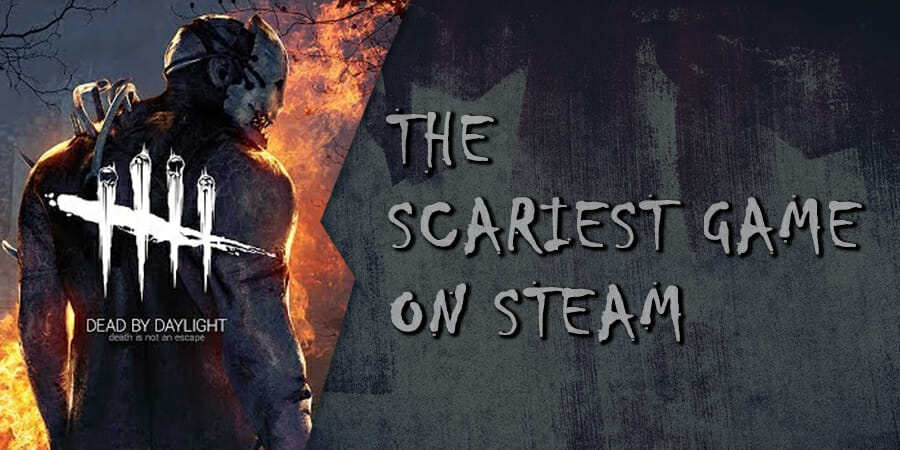 There is no shortage of scary games on Steam. However, if you want a single winner, that would be tough to answer and would depend on the person’s preferences. I have played several horror games over the years, and some notable ones have remained in my memory. These are some of the scariest games on Steam that I played.

Dead by Daylight is has a fascinating and unique concept. It is an online multiplayer horror game where five players play in total. Four of them play as survivors whose job is to escape the fifth player, who assumes the role of a savage killer. The survivors play in a third-person mode while the killer plays in a first-person one. The survivors cannot fight the killer, they can only run away or evade him.

The ultimate goal for the survivors is to escape the killing ground by repairing five generators that are spread all across the map. These generators control the exit gates through which the survivors can escape. For the killer, the goal is to kill the survivors and to sacrifice them to the entity that rules over the realm.

Deady by Daylight has a few original characters, but the bulk of the characters are taken from some of the most iconic horror movies of the past. These include Saw, Scream, A Nightmare on Elm Street, Evil Dead, Stranger Things and many others.

Outlast is one of the most unconventional horror games that you will ever play. In this game, you play as an investigative journalist who sets out to explore a psychiatric hospital in Colorado which has been overrun by hostile patients. The distinct feature of this game is that you won’t have the option to attack as the protagonist is a journalist. So the only option to save your life is to hide or outrun your assailants.

Most of the hospital is unlit or is too dark. So the only way to see in those locations is through the night vision of the camcorder. The game is played from a first-person perspective and is surely bound to give you the chills. Outlast is full of jump scares and stuff that will scare the bejesus out of you.

The Forest is a survival game released for PS4 and Windows. As the name suggests, it is set in a thick forest open world where you’ll play as a plane crash survivor. You’ll also have your son and the objective of the game is to ensure the survival of both of them. The game is played from a first-person perspective and has nonlinear gameplay.

Nonlinear gameplay means that there is no prescribed sequence for the tasks or quests in the game. The players can choose missions as per their choice and make decisions for survival. The game features a host of nail-biting stuff which includes a mutated cannibalistic tribe which will attack you. You need to collect different items like fur, wood, metals, meat etc. to craft weapons and tools, and for food.

There is also a HUD display which shows hunger, health, stamina, thirst and energy levels. The Forest is one of the best survival games and has its own ways of scaring you.

Amnesia: The Dark Descent is the game you need to play if you like solving puzzles and mysteries. The game will require you to put on your thinking hats and combines elements of survival and adventure genres. As you probably know, amnesia is a medical term for short term memory loss and is quite suitable as the title of the game.

You’ll be controlling Daniel, a man from London who finds himself in a bewildering Brennenburg castle in Prussia around 1839. Daniel has no memory of himself except his name and the fact that someone or something is hunting for him.

You will encounter monsters who’ll come after you, and the only way to escape is to run or hide from them as you cannot attack them. Besides the overall health, you also need to take care of Daniel’s sanity. The more time you’ll spend in dark places, your sanity will also reduce at an increased rate. 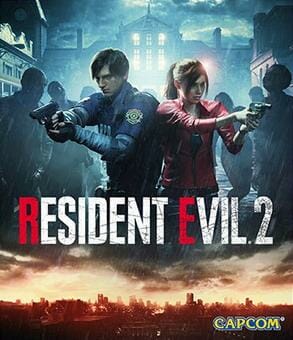 Resident Evil 2 is a remake of the 1998 game of the same name. The original game was a massive success back in the day, which led to the developers doing a remake with better technology. It was highly praised by the critics and fans alike for its gameplay and doing justice to the original game.

Set in the year 1998, Raccoon City witnesses a zombie outbreak and you have to escape that. You’ll play as a rookie police officer called Leon Kennedy or a college student Claire Redfield. The story will have slight variations depending on the character you choose.

The game is a shooting game and is played from a third-person perspective. You’ll have access to different weapons which you can use to fight off the zombies and make your escape. 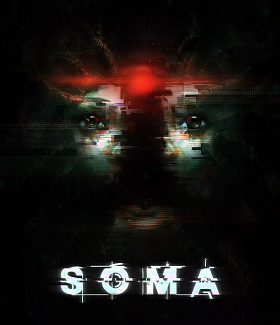 Soma is another game that is for gamers who like a little mysterious element in the game. Set in the future nearly 100 years from now, the game takes place in an underwater research facility and uses unconventional methods of scaring you. Instead of jump scares, Soma relies on psychological techniques to mess with your brain and give you goosebumps.

You’ll encounter different creatures as you play the game and come across various clues which will thicken the plot. Stealth and puzzle-solving are the two critical elements of Soma. 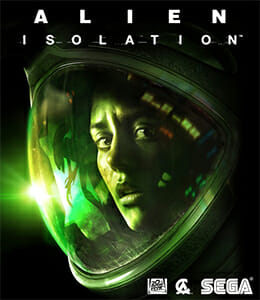 Alien Isolation is game from the Aliens movie franchise and is set 15 years after the events of the 1979 movie “Aliens”. You’ll play as Amanda Ripley, daughter of Ellen Ripley. She was the protagonist in the film, and Amanda is trying to investigate the disappearance of her mother.

Several games have been released from this franchise, but Alien Isolation is different from all of them. Unlike others, Alien Isolation focuses on stealth and survival rather than killing a bunch of aliens with hi-tech weapons. This makes it scarier than other games in the franchise and has been the reason for numerous awards and accolades that the game has received.