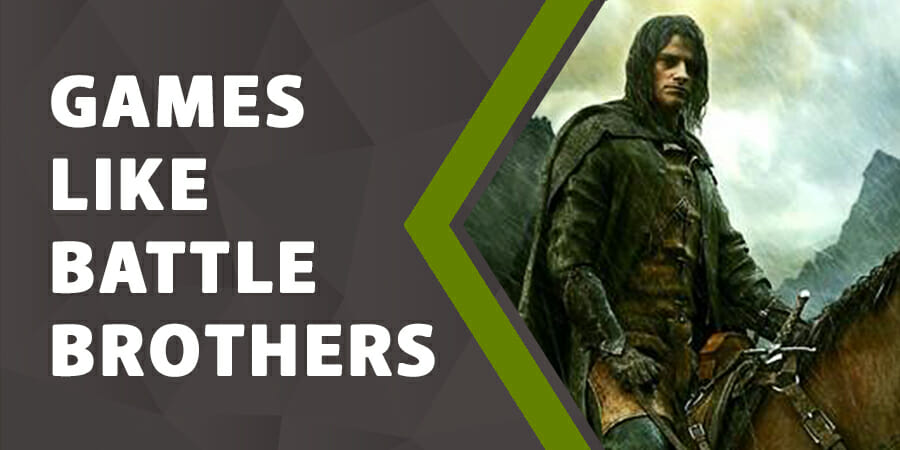 Battle Brothers is an RPG with turn-based tactics and is set in a fantasy medieval world. Here you’ll be in charge of managing a company of mercenary soldiers and leading them to different battles against foes. You have total control over who to hire, train, equip your army and which contracts to take for best rewards. There are a lot of games that are like Battle Brothers, and I have listed some of the best ones below. 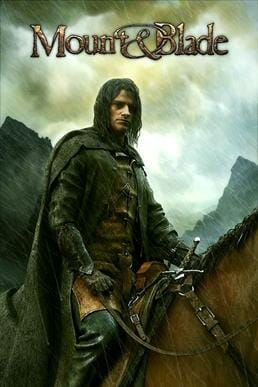 Mount and Blade is a tactical RPG from 2008 which was released for PC. The game is set in a fictional land called Calradia which is akin to the medieval world of Battle Brothers. This is a single-player game with sandbox gameplay which means there is no definitive storyline. You’ll have multiple options to customise your character and make him either of the 5 ranks including outlaw and mercenary among others. Two expansions and a proper sequel have also been released for Mount and Blade. 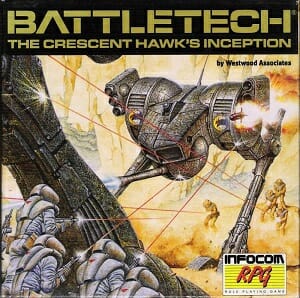 Battletech game franchise is quite similar to Battle Brothers despite being set in a futuristic world and has space battles rather than medieval fighting. There are multiple games in the series, and the events take place from 20th to the 32nd century. It is one of the oldest tactical games that are still around as the first instalment came in 1984. The objective of the game is to amass a fleet of spaceships and be the ultimate force in the galaxy.

Banner Saga series is one of the most popular tactical RPG and takes place in a world which is highly inspired by Norse mythology. There are four games in the series; however, the first two are often viewed as the best from the lot. You can choose from two playable characters who will then recruit others in an army to fight a mystical threat called the Dredge. The game has an interactive story which means your choices will change the outcome of the game. 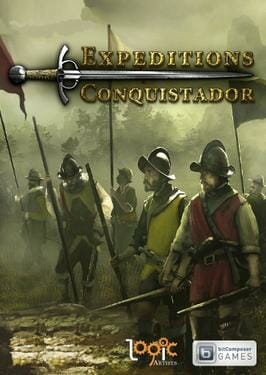 Expeditions: Conquistador is a tactical RPG where you’ll take on the role of a Spanish conquistador who leads a voyage to Hispaniola and Mexico. The events take place around the early 1500s, which was the era of exploration of the new world. The game features several elements like resource management, interactive fiction and a branching storyline.

Templar Battleforce is a strategic RPG where the primary focus is on army building and battling. You’ll have to recruit and manage an effective battleforce who can battle out the different foes in battle. The game is full of unique challenges and has more than 40 different scenarios where you’ll have to use your tactical abilities. 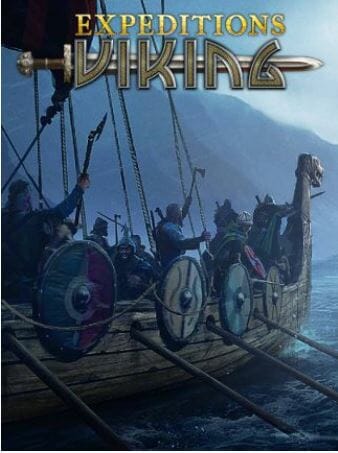 Expeditions: Viking is another creation from the makers of Conquistador with a change of scene. Here, instead of playing as a Conquistador, you’ll play as a newly appointed chief of a Viking clan with a village of your own. Your aim to boost the prosperity of your people which you can do by plundering other civilisations or going to war with them. You can also choose to trade and boost the economy, and you’ll also have to take care of your reputation, or you will be overthrown. 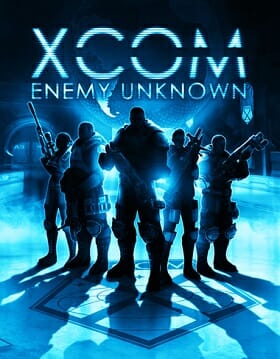 The XCOM series is one of the most famous strategy RPGs of all time. It was immensely popular in the 90s when it was initially released and then its popularity was reinvigorated when 2K games decided to do a reboot in 2012. Of the new series, XCOM 1 & 2 are considered as best, and both of them are quite similar to Battle Brothers in terms of gameplay. The only difference between the two games is that XCOM games are set in a sci-fi environment.

Darkest Dungeon is a tactical RPG developed by Red Hook Studios and was released for multiple platforms. Here, you’ll have to manage a team of heroes and explore dungeons which contain some of the most horrific creatures of the land. The game features turn-based combat to fight the monsters and there are different activities which will upgrade skills of your heroes. It has a unique system of measuring the stress of heroes called the affliction system. 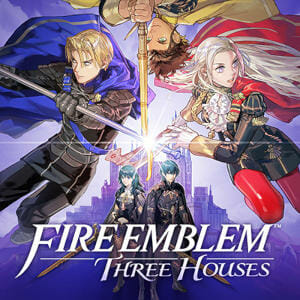 Fire Emblem is one of the most popular tactical RPGs of all time and has more than 15 titles to its name. The game features a grid-based format where you can control different characters through the main story and optional side stories. Fire Emblem is full of exciting battles through which your characters can gain new skills and upgrades by performing certain activities. 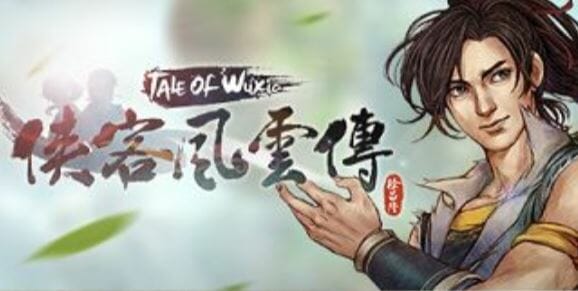 Tale of Wuxia is a single-player RPG for PC and is developed Phoenix Games and Heluo Studios. Set in a Chinese fictional land called Wuxia, the players can customise almost every aspect of their characters. The game features a lot of interaction within the characters, including the NPCs and can have multiple endings depending upon the choices made. Several stories have been added, and there are many hidden stories as well for you to explore.

Demon’s Rise is a tactical RPG set in a fictional world and is very much similar to Battle Brothers. Here also you’ll manage a party of mercenaries and sellswords and fight different foes as you progress in the game. Recruiting armies, training them, going for lengthy campaigns and making tactical choices is what you’ll be doing in this game. You can choose from more than 20 different character classes to join your war band and equip them with the best weapons available.

Urtuk: The Desolation is a strategic RPG which is set in a fantasy open world. The game is scarier than most of the games that I’ve mentioned earlier and focuses more on survival and combat. You’ll have to recruit followers and guide them through the abandoned ruins of the ancient world. It features impressive dynamic battles which you’ll have to fight using turn-based tactics. You can use different weapons and many environmental hazards to defeat your enemies.