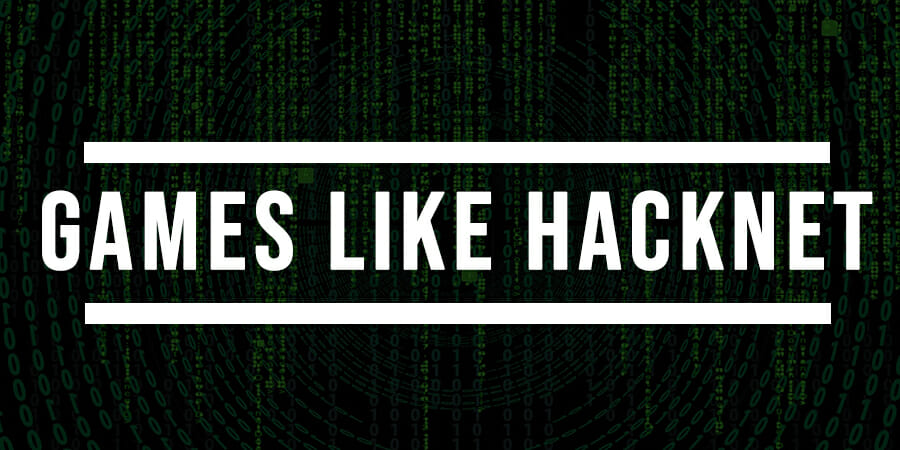 As the name suggests, Hacknet belongs to a class of games that let you perform hacking. These are not your everyday shooting or racing games and require a particular skill to play. If you’re looking for more games like Hacknet then I have prepared a list of similar games that you might like.

Hacknet Labyrinths is not a sequel to the game, but it sure feels like one. It was released as downloadable content (DLC) and not as a separate game. It was released in 2017 and expanded on the original game. Labyrinths features new hacking tools and security systems alongside 3 to 4 hours long chapters. Developers have also added more secrets, UI themes and a fresh soundtrack which will get you in the groove for hacking.

TIS-100 is from Zachtronics Industries who are one of the most renowned game developers when it comes to hacking or programming games. They have released several super hit games like SpaceChem and Infinifactory. In the game, your objective is to repair the corrupted code of Tessellated Intelligence Systems or TIS-100 to unlock its secrets. You’ll have to develop an assembly language code to perform tasks on the 1970s corrupted computer. Puzzle-solving is a critical element of this game, and you need to be at your sharpest to succeed and nail it. Once you have completed a puzzle, your solution will be compared with other players in online leaderboards. 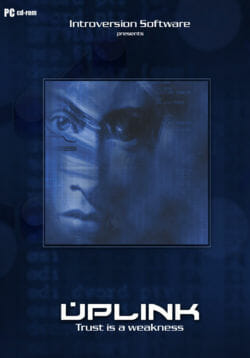 Uplink is a hacking simulation game developed by Introversion Software from 2001. Although the game might be a little old for today’s generation, it is still revered as a classic among the gaming community. You will assume the role of an agent from a company called Uplink, and you make money by performing hacking jobs for big corporations. The money you earn can, in turn, be used to buy better hardware and new tools. If you want to feel like an all-powerful hacker, then Uplink is the game for you. 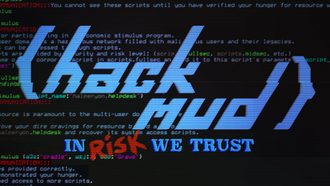 Hackmud is one of the best cyberpunk-themed hacking simulation games in the market. It is a massively multiplayer online game that seeks to recreate the 90s hacking culture by text-based adventures. The game has serious depth and is full of challenging yet fun puzzles throughout its course. If you’re into the suspense and like to speculate, then Hackmud might be right up your alley. Despite giving off a subtle 90s vibe which makes you nostalgic for a minute, the game also gives you the feel of ultra-futuristic computing power.

If military hacking and cyber warfare is your thing, then NITE Team 4 is the game you need to play. NITE Team, which stands for Network Intelligence & Technical Evaluation Team is an elite military unit. You’ll begin your career in this unit as a Cyber Technical Operations agent who is looking to establish himself. The game is arguably the most realistic military hacking simulation ever created. It has more than 70 missions, some of which are jaw-dropping like preventing or causing bioterrorism, cyber warfare or wreaking technological havoc.

Exapunks is not technically a hacking game but is similar to Hacknet to some extent. It is classified as a programming game where the player needs to use his programming skills in a specific programming language. The events of the game take place in an alternate timeline in 1997 where the Earth’s population is struck by a disease called Phage. You’ll play as a hacker who works for a mysterious AI machine called EMBER-2. This AI machine guides you and gives you missions which you need to complete to slow the spread of the disease.

Hacker Evolution is a hacking simulation game developed by Exosyphen Studios which was released in 2010. It is one of the few hacking games that comes with top-notch graphics. You will play the role of a former intelligence agent who now works as an anonymous hacker. Suddenly, the world undergoes through a series of events whose origins are unknown and most institutions around the world collapse in a matter of minutes. You then go on a mission to uncover the truth behind how this all happened.

Grey Hack is one of the lesser-known yet highly appreciated hacking games. Not many people know about it, and it has a relatively small but extremely loyal fanbase. It is another massively multiplayer online game where you play as a hacker who has full control over a vast network of computers. The game is online 24 x 7, which means the changes you made on a computer will remain intact even after you close the game. There is also a single-player mode for those of you who don’t feel that they’re quite ready for the online mode yet.

Mainlining is an indie hacking simulation game which also has quite a few elements of puzzle-solving and point and click adventure. All of the game takes place in a desktop of a computer of a newly recruited MI7 agent who is working within the remit of the Blu Pill Act. You will be assigned targets, and your goal is to gather evidence by hacking into their phones, computers, tablets and other gadgets. If you successfully gather the right evidence, you will ensure that the suspect gets locked up. 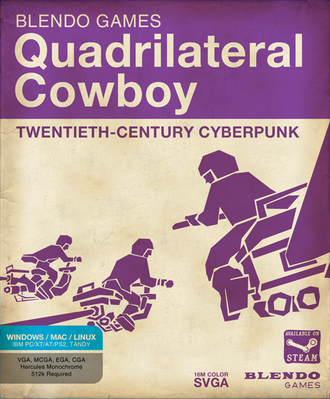 Quadrilateral Cowboy is a puzzle adventure and hacking game which is played from a first-person perspective. You will play as a computer hacker from the 1980s who works on a very modest setup if compared to today’s standards. You will be in charge of several agents whose job would be to infiltrate buildings and steal confidential documents. Your job is to oversee their thefts and make sure that the authorities do not catch them.

Welcome to the game

Welcome to the game is a weird combination of horror and hacking game all rolled into one. The objective is to explore the deep web to find a Red Room, which is an online service promoting murder and torture. There is a strong emphasis on puzzle-solving, and your task is to find 8 hidden keys throughout the deep web. These keys can be used to create a Red Room URL. You have to extra careful of hackers and people who might try to kidnap you. It will always keep you on the edge of your seat.